Looking for adventures, or maps, or a whole new tabletop RPG experience? Want to create an emotion-driven supervillain, or a weird magic item, or a custom dungeon map? Well, Kickstarter has three tabletop role-playing games that end this Friday, March 31st that cover all of that and more. The countdown is on!

Get three adventures (one fantasy, one 80s sci-fi, and one pulp horror) for $7 or get the adventures and write content for them for $17. This Kickstarter is funded and close to reaching its first stretch goal! Want more details on the vanity press option, click here. 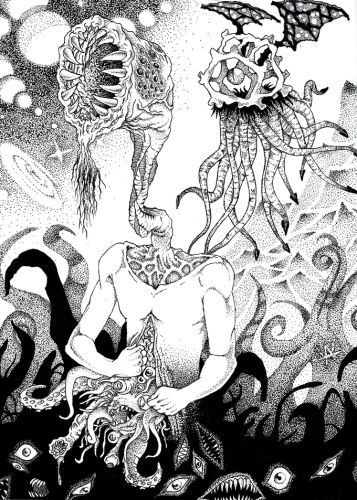 A full superhero tabletop role-playing game for $5 or create content for it starting at $20. The core mechanic – your character’s powers are based on their emotional state – is destined to inspire in-character role-playing at the gaming table! Funded and working on the stretch goals! Looking for a more details on how Hulk Mad = Hulk Smash? Click here. 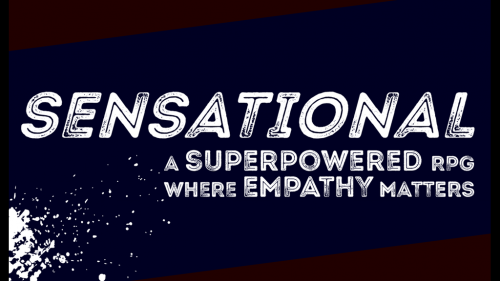 Over 150 RPG fantasy maps served up three ways (several GM and player versions) starting at $10 or get a map commissioned for $80 (with lots of options in-between). Fully funded and wrecking stretch goals (adding sets of map icons)! This one may cover every lair and encounter your party will crawl for the foreseeable future. Need to see some samples and a little more detail on the custom map? Click here. 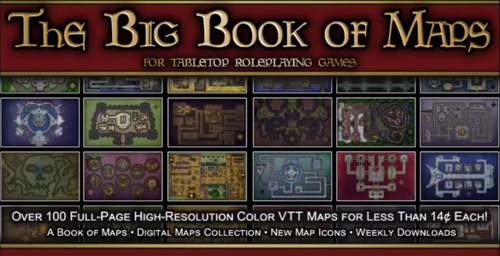 If you have the spare coin and love tabletop RPGs or, if you’re like me and building a RPG resume to jump from wanna-lancer to freelancer, these offer golden opportunities!

There is an open call to work with the Tessera Guild. When the offer to join was presented, I’m glad I accepted. My vanity press RPG series on the guild has led to several connections that are shaping my [hoped for] freelancer future. Among those contacts is Venger As’Nas Satanis of Kort’thalis Publishing. Several weeks ago I reviewed Goodman Games’ Kickstarter for How to Write Adventure Modules That Don’t Suck. In the write-up, I mentioned that I do not have a mentor. Venger hunted me down on Google+ and offered to be a RPG mentor to me. That made my day, that’s for sure! 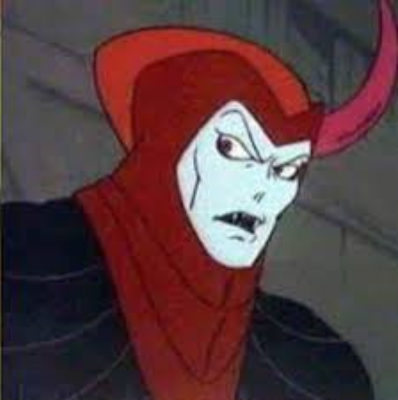 Eh? There’s another Venger? In WISCONSIN?!

In the brief amount of time that I’ve known him, Venger has been nothing but generous. He’s provided me with samples of his company’s products to research, advice on what steps may benefit my tabletop role-playing game journey, and offered professional feedback on anything I choose to share.

Now he’s pitching his tenth RPG Kickstarter and it includes a vanity press option for an incredibly economic price.

[TL;DR:  I’m making three scenarios, 10-page PDFs… back it if you like awesome!  Also, some of the images may not be safe for work.]

Welcome back, my friends!

It took me a little while to get things settled.  As some of you may know, I took about 4 or 5 months off in order to devote all my time and energy to family.  Our twin boys are 3 months old, healthy and happily spitting up breast milk on my wife and I.

As I type this [2/21/17], I just got back from having a vasectomy.  That’s how committed I am to being there for all Kort’thalis Publishing’s fans, supports, detractors, and casual observers!  Actually, we simply decided that 5 kids was enough.  😉

So, what’s this Kickstarter all about then?  Do you remember my last Kickstarter Trinity of Awesome? Here’s the link. 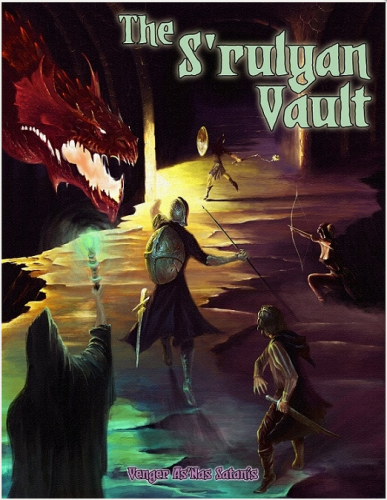 Each of these adventures will be approximately 10 pages in length and will include color covers and 2 or 3 pieces of original b/w interior art.

Sometime down the road, these scenarios will most likely be included in a print-on-demand softcover.  But for this Kickstarter, I want to focus on making them awesome rather than the fulfillment of physical books.  Sending out PDFs is easy by comparison.

If you’re unfamiliar with those rules/systems, I’ve got some good news for you – each scenario will be between 80 – 90% system neutral, perfect for hacking, re-skinning, or converting to your RPG of choice.

Each scenario is mostly going to be setting, hook, NPCs, tricks/traps, creatures, treasure, and weird shit happening.  Expect lots of random tables.  That’s what I’m known for.  Ask around!” 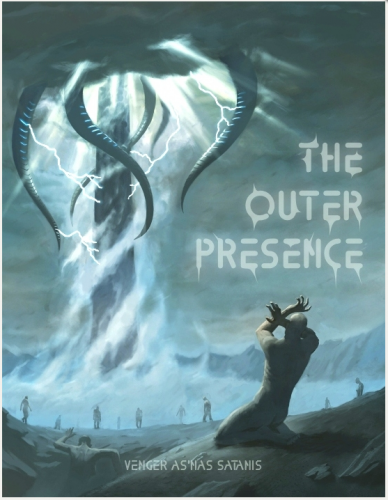 You get 3 PDFs, one for each genre/system. Additionally, your name will be included in the front-matter of all three PDFs as a Kickstarter contributor! If you’d like to submit creative content, I’ll try my best to work it in.”

This will sound mercantile, but this is as cost-effective as expanding your tabletop role-playing game resume gets. For $17, you get 3 ten-page adventures for three different genres and you get to add content to them.

Ok, let me dial back the dollars and get to the important part – Will it be fun? 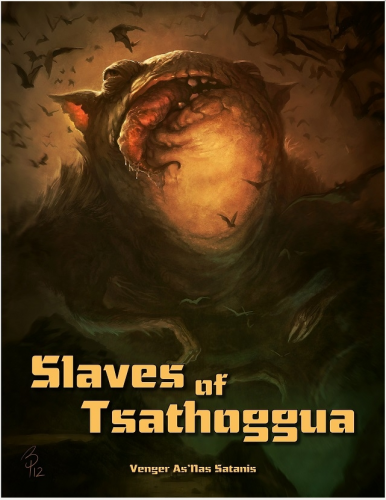 As I mentioned above, I’ve spoken with Venger a few times and he’s a super pleasant dude. He’s done a number of RPG Kickstarters and other RPG-related projects. His original gaming system is so intuitive, I can explain it after a glance at the rules. His adventure ideas are gonzo. They exude fun! Add to that, he has three settings to choose from in this Kickstarter so you can pick your genre – fantasy, sci-fi, or pulp horror – and contribute what you want to.

But don’t just take my word for it. Eric Fabiaschi wrote his own review at Sword and Stitchery. Still need something else to convince you? Try out Kort’thalis Publishing’s system in Crimson Dragon Slayer 1.11 for free.

There is no downside that I can see. Join the Trinity of Awesome!