Three Comic Book Kickstarters You Need To Back – Section Zero, Route 3, and Grond #3 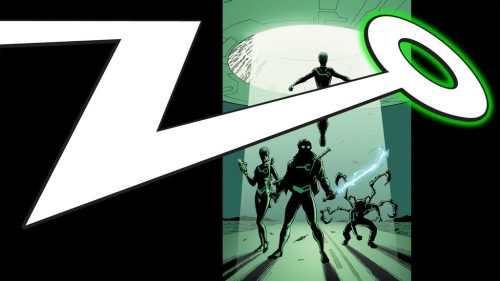 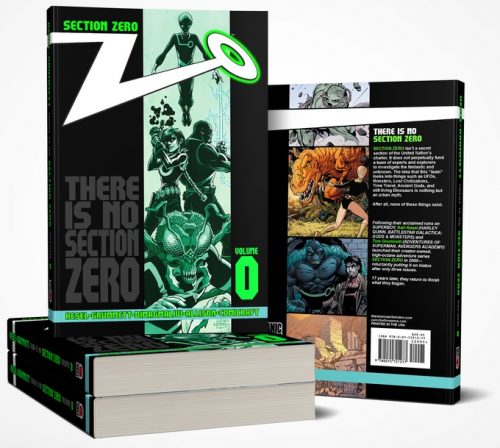 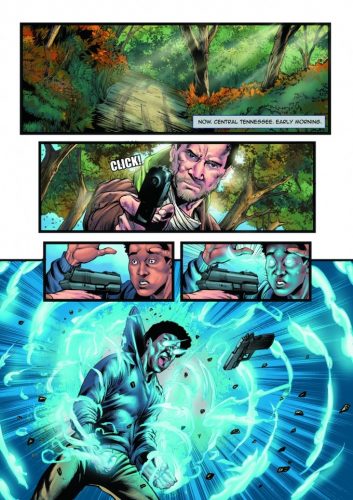 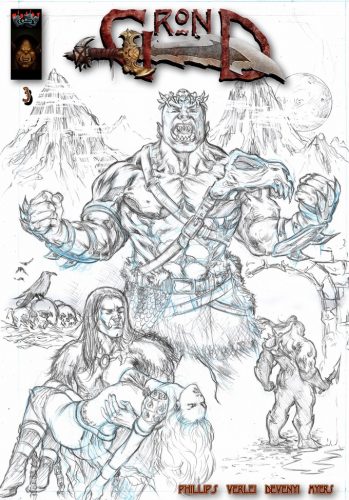