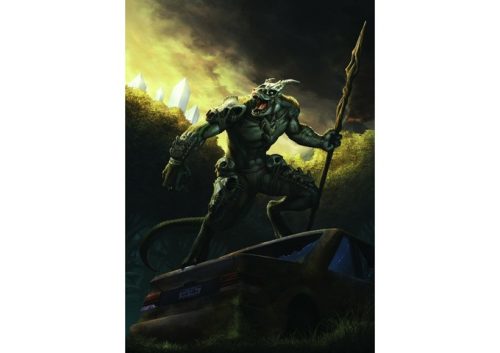 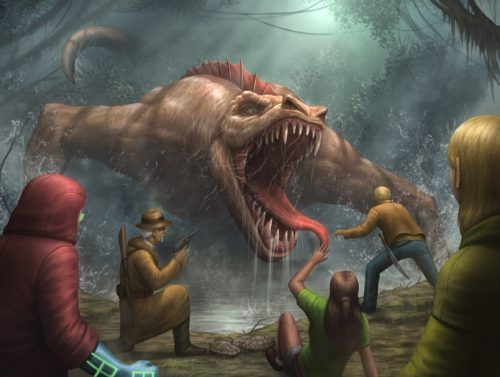 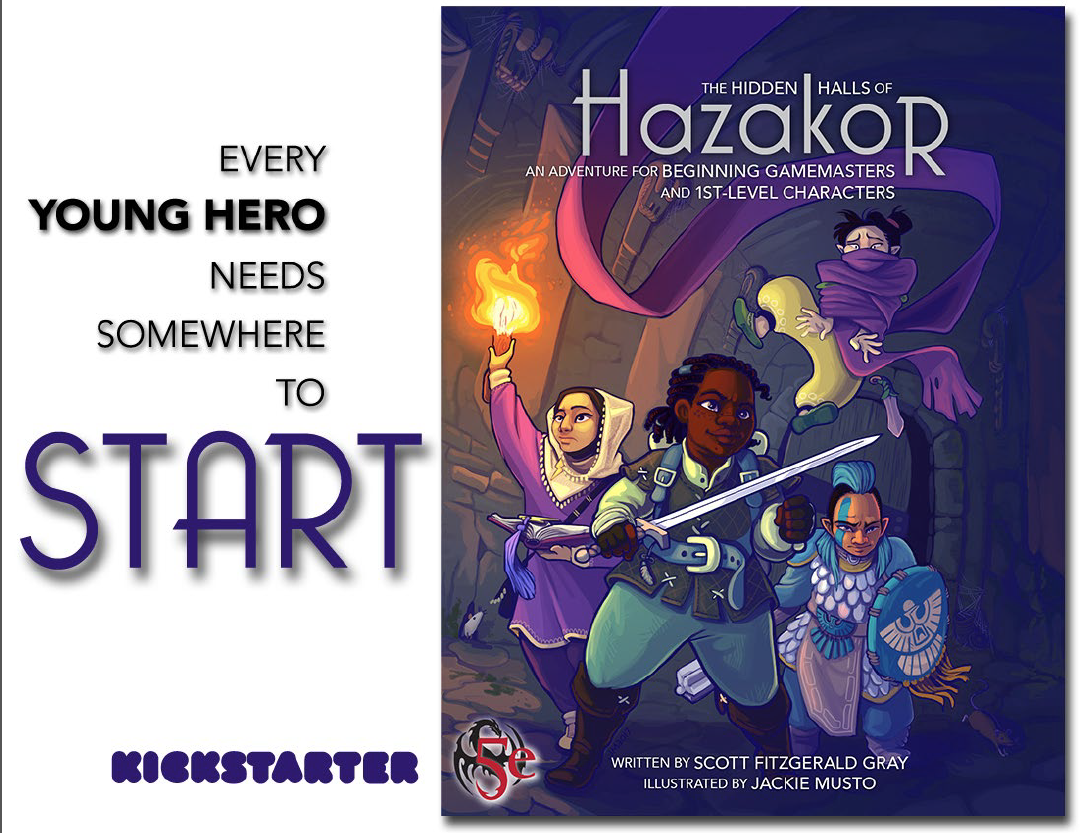 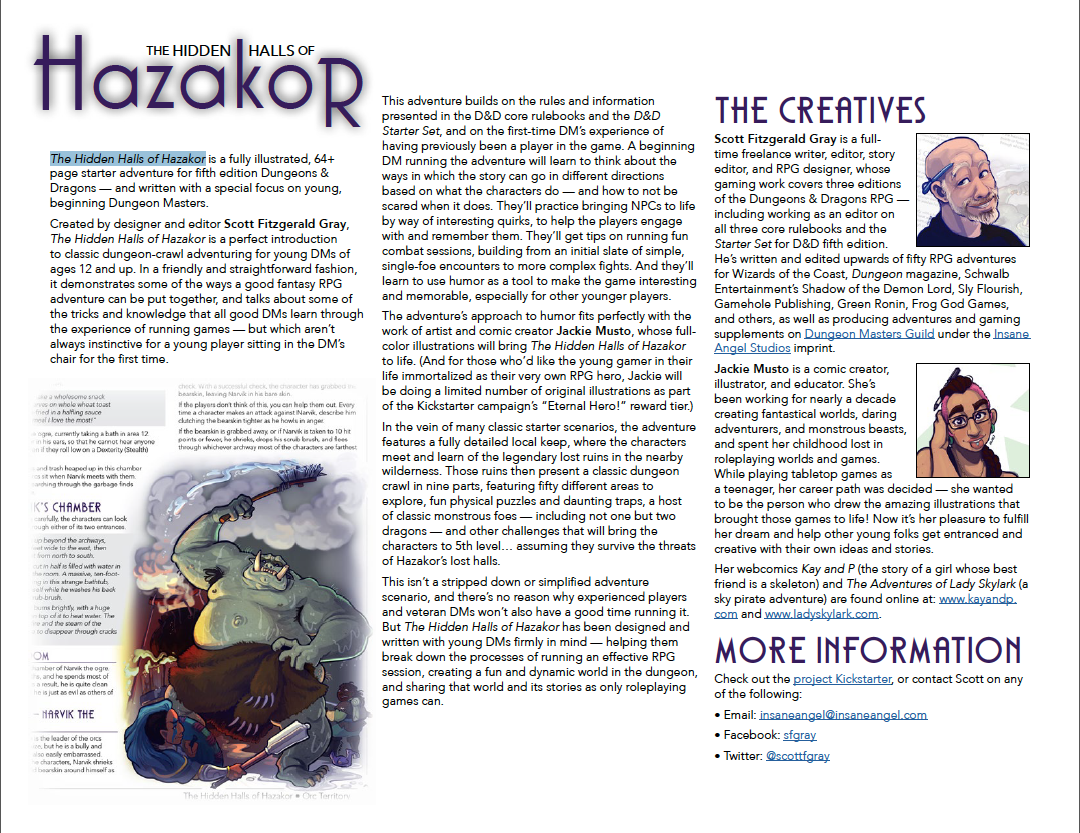 Check out the Kickstarter campaign here. 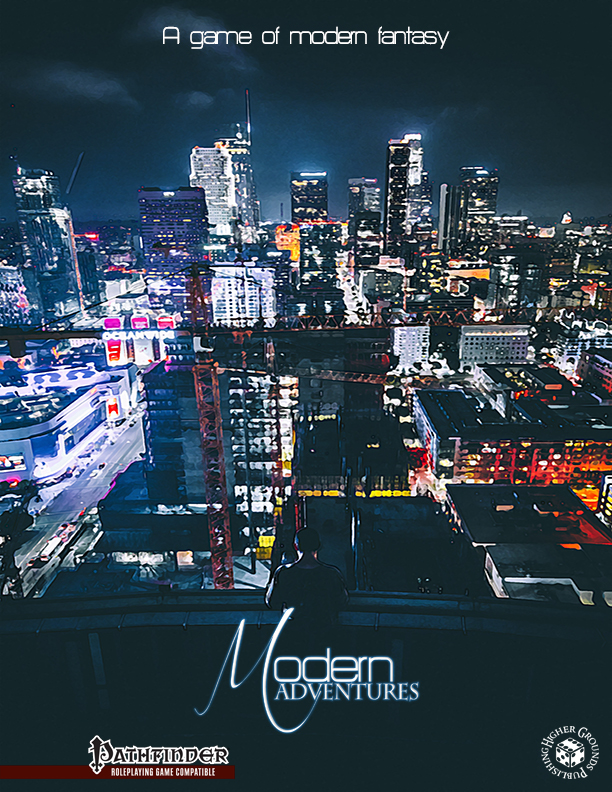 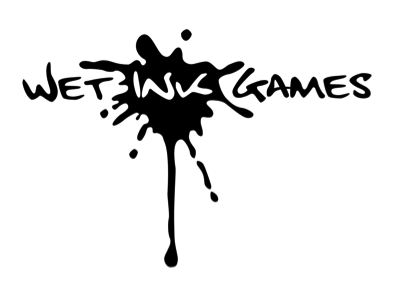 Wild Skies: Europa Tempest, designed and written by Brandon K. Aten and Matthew Orr, is the core rulebook of the Wild Skies setting in which players take control of anthropomorphic animal characters in a post-World War I alternate history Europe. Pulp-style technology and unique animal abilities contribute to the narrative storytelling of the game.

The game uses the new Compass SystemTM which merges traditional alignment and experience systems, allowing players to integrate their character’s personal motivations with rewards of their own choosing. With 40 animal types, 20 careers, and 80 skill specialties, players have a wealth of options at their fingertips. The book also includes 16 ready to play characters.

If you would like more information about this topic, please contact Brandon K. Aten at 502-693-5319 or email at WetInkGames@gmail.com.